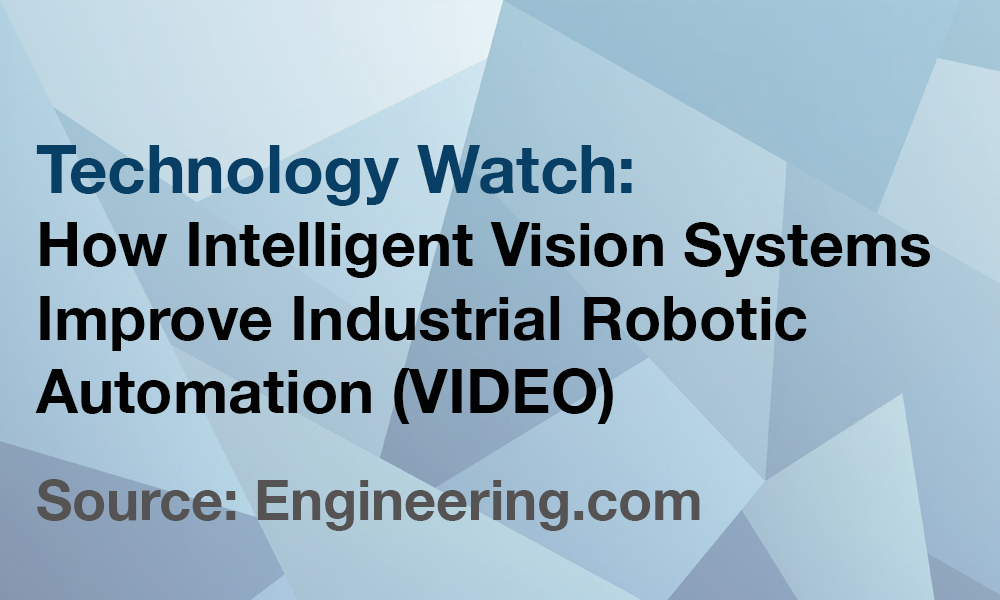 Source: Engineering.com The Baxter and Sawyer collaborative robots from Rethink Robotics are known as the robots with a friendly face, bringing a human touch to industrial robotics. In the video, we take a look at a new way to program them. “You can grab our robots and teach them what to do, but sometimes that has certain limitations because if you want do something more complex, or do something with …Read More 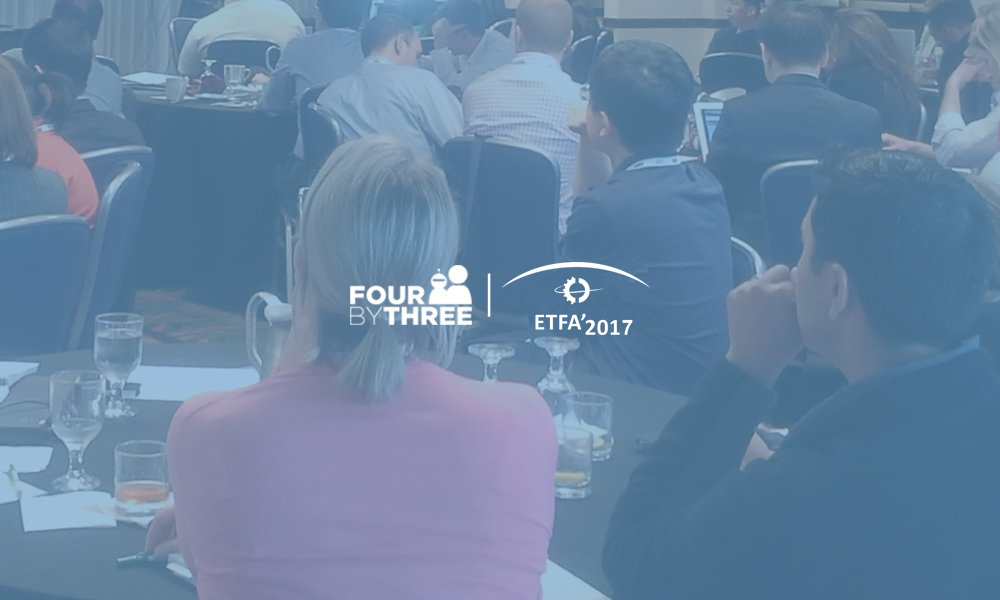 This year, the FourByThree consortium has also worked towards hosting a special session at IEEE’s conference on Emerging Technologies And Factory Automation (ETFA), which will take place in Limassol (Cyprus) on September 12-15 2017. 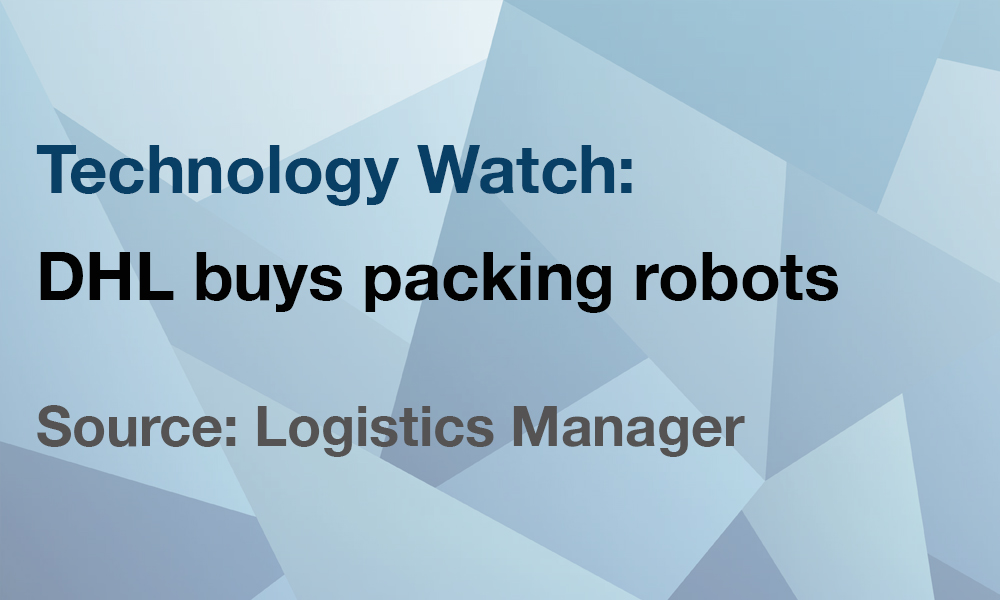 Source: Logistics Manager DHL Supply Chain has bought four Sawyer robots to be used for packing tasks. The technology will be used flexibly across 19 of its UK co-packing and production centres; moving to support seasonal demands. DHL said it will be “upskilling its existing co-packing teams to support its growth and apply this new technology, hiring specialist roles such as robotics technician, project engineer as well as other production …Read More 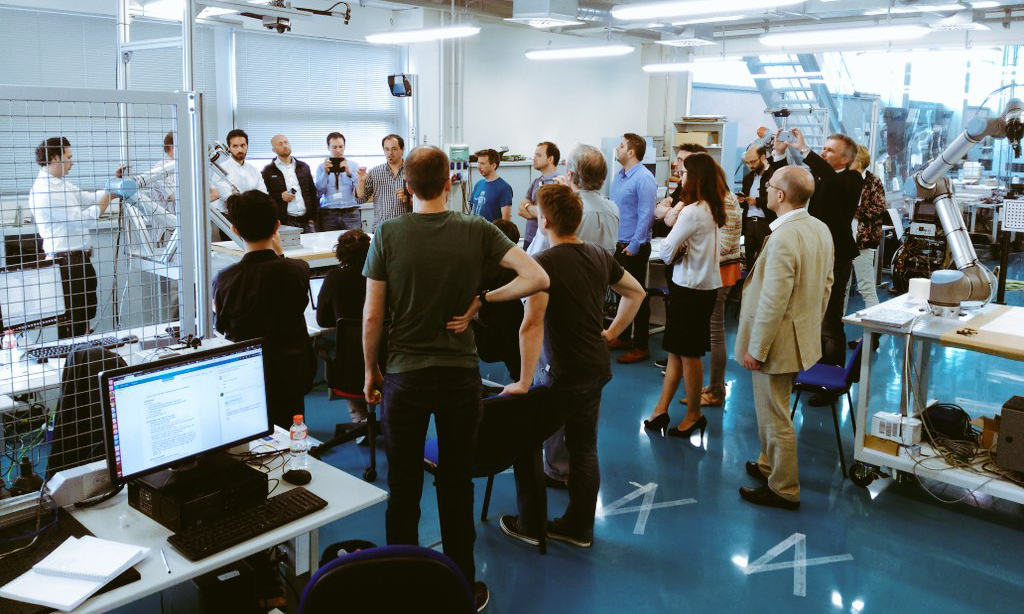 Last week, IK4-TEKNIKER hosted an Integration Camp and Plenary Meeting of the FourByThree consortium. During the Integration Camp the main components developed in the project by different partners were tested and integrated. 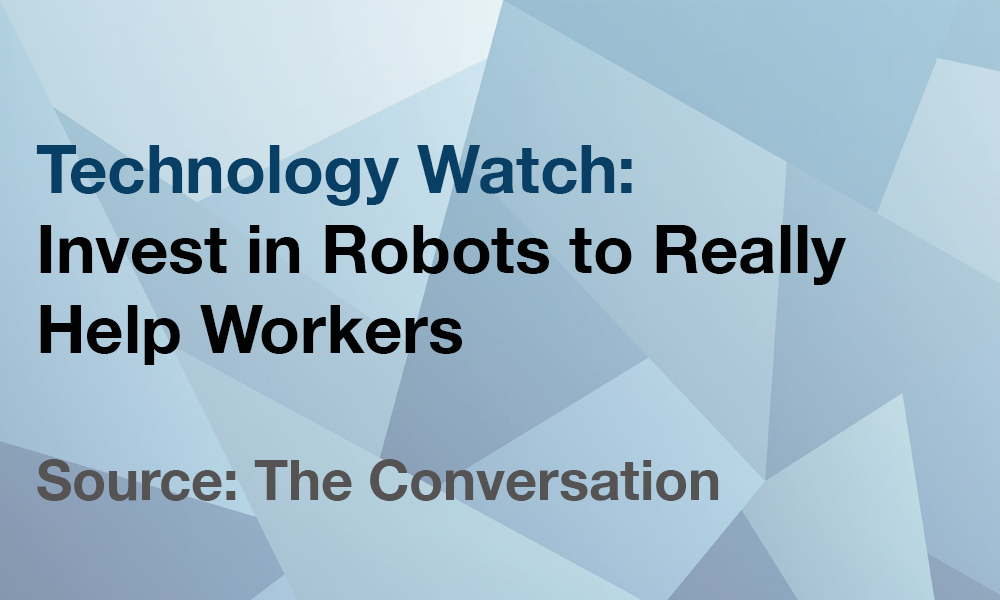 Source: The Conversation University students experiment with human-robot interaction and autonomous manipulation, two elements of manufacturing’s future. Nikolaus Correll, CC BY-ND America’s manufacturing heyday is gone, and so are millions of jobs, lost to modernization. Despite what Treasury Secretary Steven Mnuchin might think, the National Bureau of Economic Research and Silicon Valley executives, among many others, know it’s already happening. And a new report from PwC estimates that 38 percent …Read More