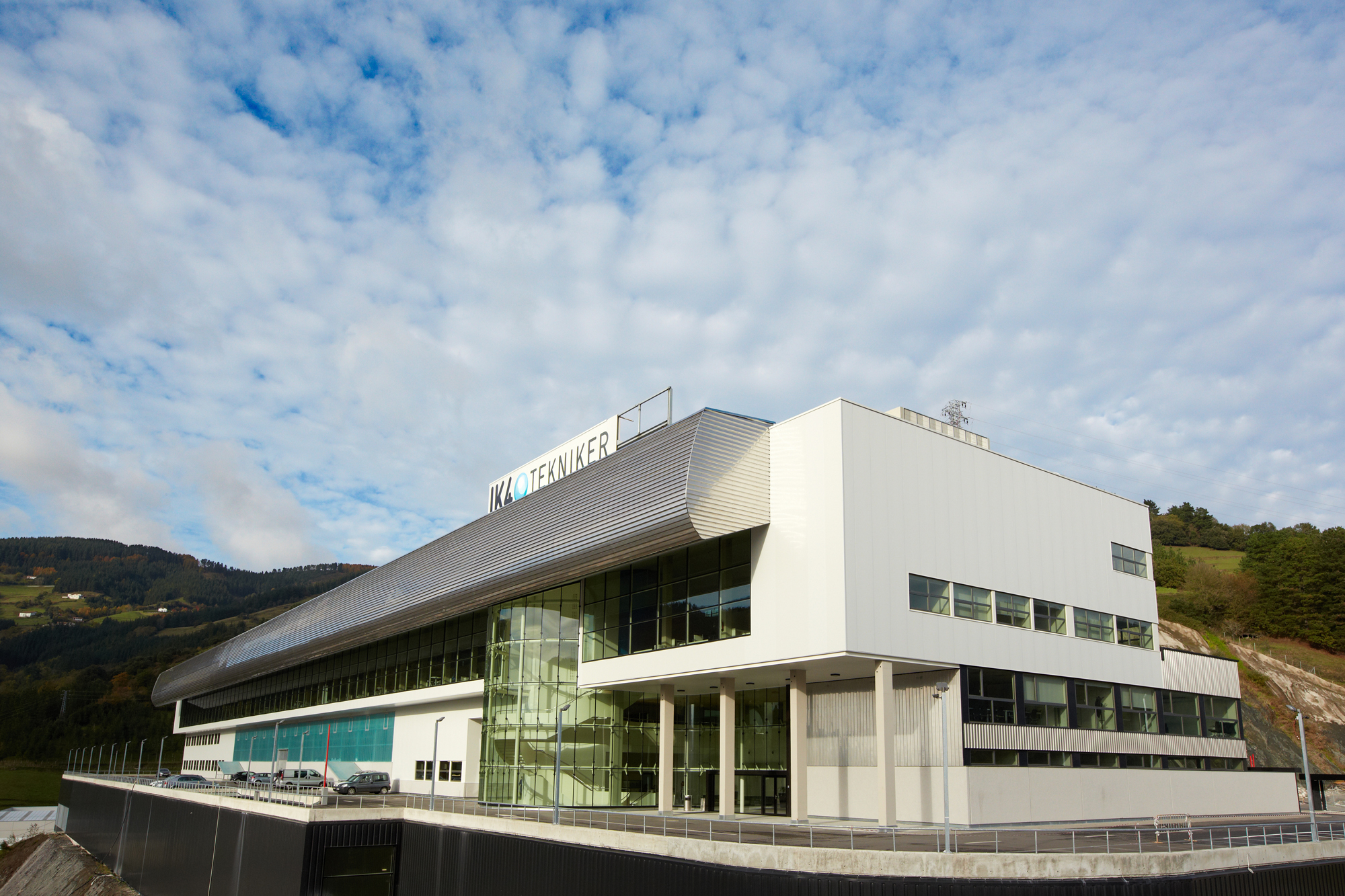 Today and tomorrow, December 17th and December 18th 2014, a plenary meeting of the FourByThree project will be held in Eibar, Gipuzkoa, Spain. Project leader IK4-TEKNIKER hosts the meeting, which includes presentations on each of the work packages as well as a tour to the research centre’s facilities. Another visit to Alfa Precision Casting’s facilities is planned. This will be the starting point to discuss the pilot implementations of the project.

The plenary meeting will be an excelent occasion for partners to gather a general view of the FourByThree project and to start working on its first stages. In mid-January 2015, the official kick-off meeting of the project will take place in Brussels.

alfa, eibar, fourbythree, plenary meeting, tekniker
⇐ 15 European partners will build the robots of the future
Official FourByThree kick-off meeting in Brussels ⇒
© 2022 FourByThree
Powered by IK4-TEKNIKER
This website uses cookies to improve your experience. We'll assume you're ok with this, but you can opt-out if you wish.Accept Read More
Privacy & Cookies Policy