This Cloud-Enabled Robot Could Be Your Next Coworker 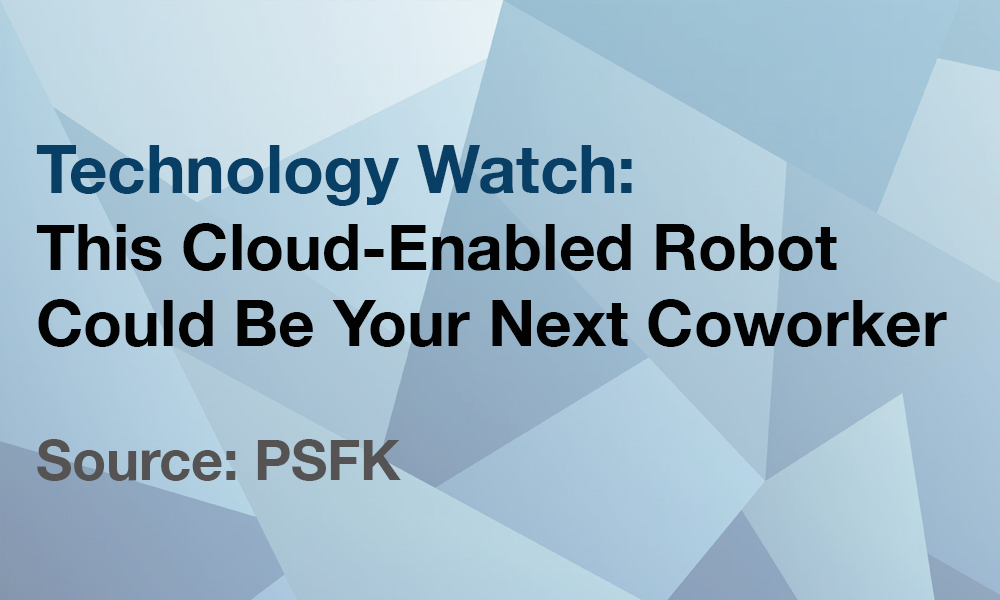 The further experts hypothesize about the future of our workforce, the more we find ourselves talking about robots and automation. Whilst the prospect of technical unemployment remains a very dire reality for some occupations, there is one startup that is looking to give the future of robotics and animation a collaborative boost. Tend.ai is a cloud-based solution aimed to assist with machine tending processes.

The idea behind Tend.ai is to provide the ‘smarts’ behind these robots, starting within smaller operations. The lightbulb moment came when founder and CEO of the startup noted his neighbor’s wife constantly tending to numerous 3D printers.

“This whole thing started because a friend of mine down the street literally has 20 3D printers, and his wife was having to run out every three minutes to keep them running,” said Mark Silliman, co-founder and CEO of Tend.ai, in an interview with TechCrunch.

The cloud-based automator is designed specifically for collaborative robots such as the Universal Robotics UR5. Robots such as this learn from the physical actions dictated by their owner—literally pointing the arm here and there.

The Tend.ai systems works by relaying this movement information between a camera attached to the arm and a small computer, provided by the startup. The data created is then sent to and stored in the cloud. As more and more commands are added to the cloud, new users will be able to access these pre-set commands for their own operations. The result is an automated machine tending process.

What is ‘machine tending’?

Essentially, any manufacturing or factory setting will have a set of actions of processes that are interacting directly with large machinery. Traditionally these interactions were undertaken by humans, however, in recent years robots have begun to make the human element redundant. This is, in many ways, an innovation as people are allowed to step back from the manual labor of tasks and focus on providing further efficiencies to the process.